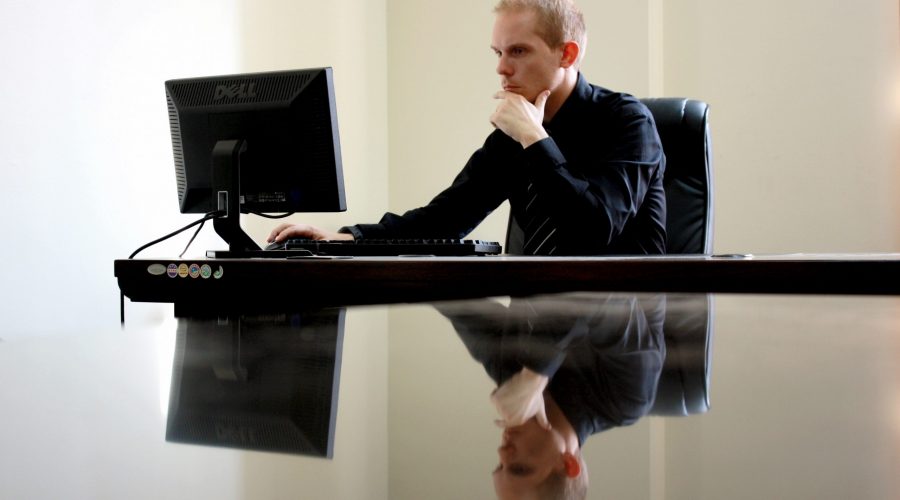 With the sharp increase in businesses and transactions happening online, there is a growing requirement for a more robust environment to encourage use of e-signatures in India. It is needed that the Ministry of Electronics and Information Technology considers amending the Second Schedule of IT Act to include other modes of authentication such as by TPAs to give more credibility to such signatures. Given that there are several other important aspects such as payment of stamp duty on such documents (e-signed) and registration of certain documents, that are mandatorily required to be registered, it may be appropriate that the steps are taken by the Government of India, in consultation with the State governments (since stamp duty is a State subject in some cases) to ensure that such documents (e-signed) could be recognised and registered under the applicable laws by several States (besides States such as Rajasthan, Maharashtra, UP and Karnataka which have included electronic instruments in the definition of instruments under the local Stamp Acts). Another important aspect would be to ascertain the need of uniformity in the rates of stamp duty or providing a maximum threshold to ensure and encourage parties to confirm compliance with the payment of stamp duty and registration of relevant documents. In fact if government provides preference to e-signed documents, it is possible that not only the government may prevent loss of revenues to government exchequer but rather see a possible growth thereof owing to the exponential increase in numbers of electronic documents in general trade and commerce. Manishi Pathak, Founding Partner and Ranjan Jha, Partner Disclaimer: The contents of the above publication are based on understanding of applicable laws and updates in law, within the knowledge of authors. These are personal views of authors and do not constitute a legal opinion, analysis or interpretation. This is an initiative to share developments in the world of law or as may be relevant for a reader. No reader should act on the basis of any statement made above without seeking professional and up-to-date legal advice.
PrevPreviousCorporate Social Responsibility (CSR) Regime In India And Amendments Introduced
NextMandatory Vaccination of Employees in India and Recent DevelopmentsNext 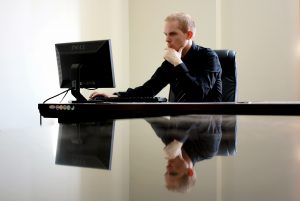 It has been a common practice for the last several years for the parties (residing in different jurisdictions), to a contract, to sign agreements and

REMOVAL OF OFFENSIVE CONTENT FROM SOCIAL MEDIA In a recent judgment of April 2021, titled ‘X Vs. Union of India & Others’, the Hon’ble Delhi 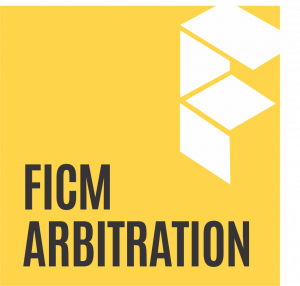